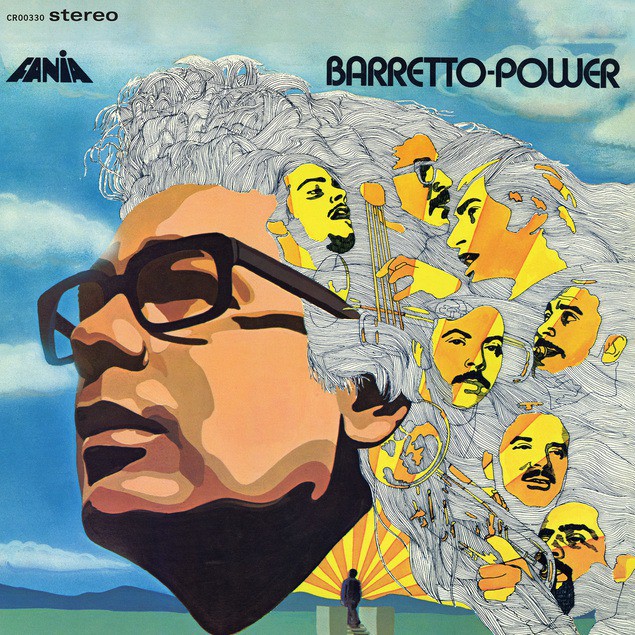 We are very proud to present a 50th anniversary 180-gram vinyl reissue of "Barretto Power" out October 23rd! This new edition of "Barretto Power" boasts all-analog mastering and marks the first official vinyl reissue since its original release. The album will also be released in hi-res 96/24 and 192/24 digital formats for the first time. Available for pre-order today, this album is a genre-defining afro-caribbean masterpiece. Released by the conga drummer and bandleader Ray Barretto in 1970s.